Cheryl is a Pittsburgh native and 18-year Bellevue resident. Her career has encompassed Sales and Marketing Management positions with Swarovski, All-Clad and Viking; all of which have related to making a house a home. Cheryl has the business and negotiating skills to help her clients navigate the biggest financial transactions of their lives. Her approach is highly strategic with the goal of delivering value to all clients. 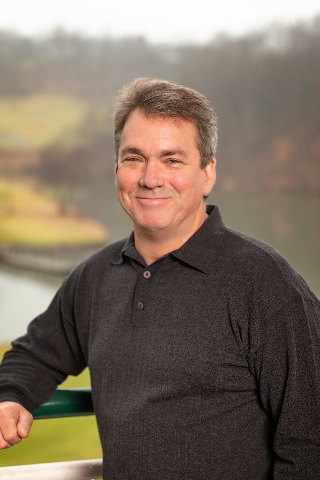 Ron has had a lifelong passion for architecture, from the American bungalow to mid-century modern, as well as modern home architecture and is an avid follower of the works of the architect of Frank Loyd Wright as well as many others. Ron was previously an entrepreneur after an engineering career in the semiconductor and telecommunications industries, as well as serving in the United States Air Force. After completing the construction of his family’s new home, he enlisted The Carroll-Pellegrini Team to sell his existing home. The experience was so positive and professional he decided it was time to merge his love of architecture and ambitious spirit and join the Carroll-Pellegrini Team at Berkshire Hathaway Home Services as a realtor.